According to Pakistani military, suspected militants have fired rockets at a 8,000-feet high Pakistani post near the Afghan border, killing four soldiers 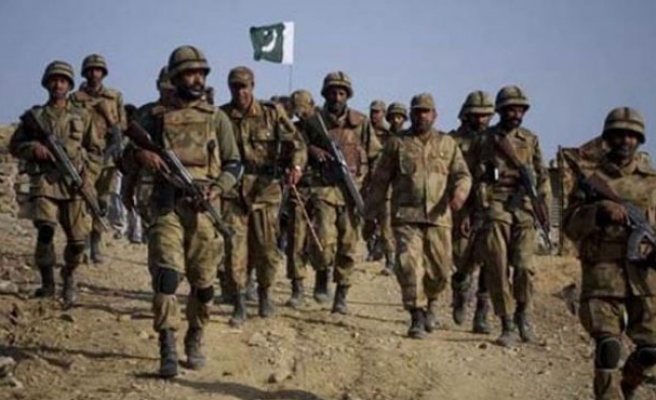 Four Pakistani soldiers were killed and four others were injured in a rocket attack that was allegedly carried out by militants based in Afghanistan along the Pak-Afghan border, Pakistani military said on Sunday.

“Pakistani troops befittingly responded and eliminated the group of terrorists”, the Pakistani military said in a statement without giving any details about the number of suspected militants it killed.

Relations between Pakistan and Afghanistan have been strained for over a decade with both neighbors accusing each other of cross-border firing and shelling.

Islamabad blames Kabul for turning a blind eye to Pakistani Taliban who have allegedly fled and set up bases in bordering Kunar and Nuristan provinces following a full-scale Pakistan army offensive in northwestern tribal belt since June 2014. In response, Afghanistan charges Pakistan with patronizing the Afghan Taliban.