During the 5-day visit, Imran Khan will hold meetings with the Chinese president and prime minister, foreign office says 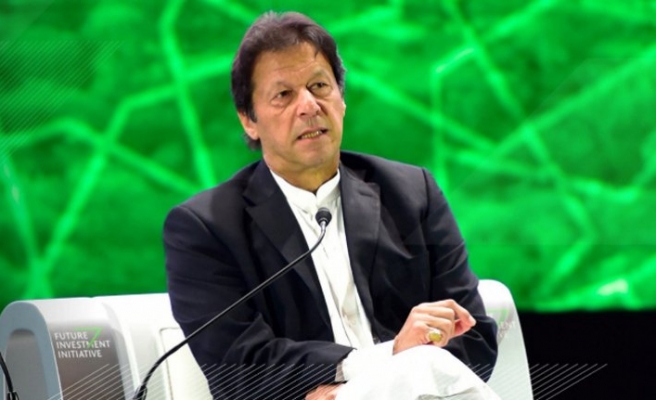 Pakistani Prime Minister Imran Khan will pay a five-day visit to the Chinese capital of Beijing on Thursday, according to the Foreign Ministry.

Khan's first official visit to China after assuming office in August will happen upon the invitation of the Chinese leadership.

According to a statement by the Foreign Ministry, Khan will hold meetings with Chinese President Xi Jinping and Premier Li Keqiang and participate in the inauguration of the first China International Import Expo being held in Shanghai.

"During the visit, the two sides will review the entire range of bilateral relations which have enjoyed a long history of mutual trust and mutual support, while the two sides will also sign several agreements and MoUs (memorandum of understanding) of cooperation in diverse fields," said Mohammad Faisal, spokesperson of the Foreign Ministry.

Khan's visit is expected to provide further impetus to enhancing the existing strategic ties between Pakistan and China and break new grounds for broadening the bilateral partnership, Faisal said.

Khan's visit to China -- Pakistan's "all weather" ally -- comes ahead of an IMF official's visit to Islamabad on Nov. 7 for a formal discussion on a bailout package for the cash-strapped country.