Chairwoman of youth loan scheme, Sharif provoked accusations of nepotism as well as a legal challenge to her appointment. 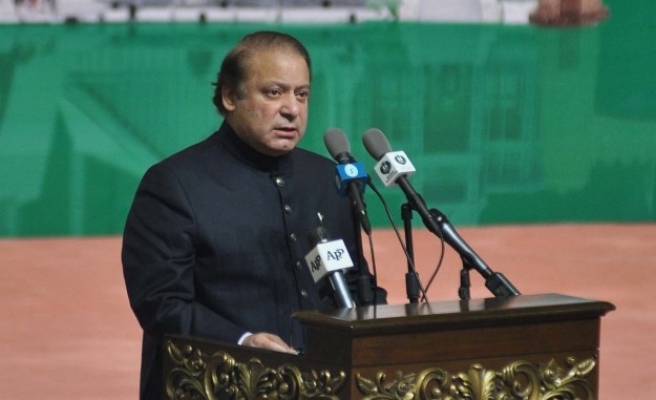 "I am voluntarily resigning from this post due to uneccessary criticism from some circles," Sharif said. "I am proud to have served my country's young people. I do not need a public appointment to serve my countrymen. I will continue to serve them without any offical post," Sharif said.

Maryam Sharif was serving as chairwoman of the Prime Minister's youth loan scheme, worth $10 million, aimed at providing loans to young people to start small businesses for the past year.

Opposition parties had challenged Sharif's qualifications for such a technical job, and accused the prime minister of nepotism.

Her appointment also faced a legal challenge in the Lahore High Court. On Tuesday, the court asked the government to either take a decision itself on the appointment, or to allow the court to decide the matter.