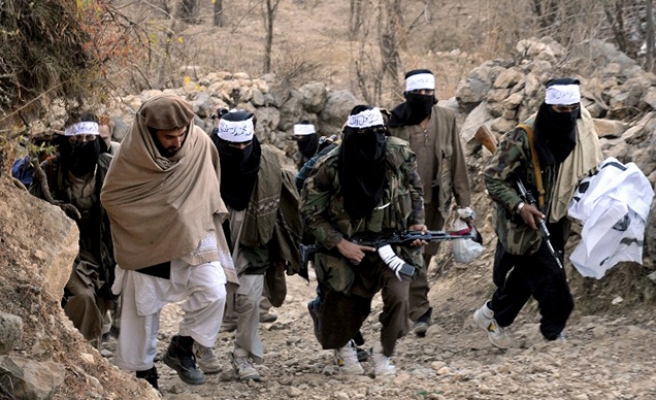 According to Khorasani, these reports are "based on lies". Any claims that Mullah Fazullah, the head of the Pakistani Taliban, has sworn allegiance to ISIL are "false".

The current Pakistani Taliban leadership has made it clear in the past that they would not be joining the Baghdadi-led armed group. In May, Pakistani Taliban published a 60-page long pamphlet rejecting the ISIL's "self-professed caliphate" in Iraq and Syria.

Earlier this year ISIL has picked off some disaffected Pakistani Taliban commanders. In January, a group of mid-level leaders pledged their loyalty to Baghdadi. In February, the Pakistani Taliban's emir for the tribal agency of Bajaur also defected to the ISIL's side.