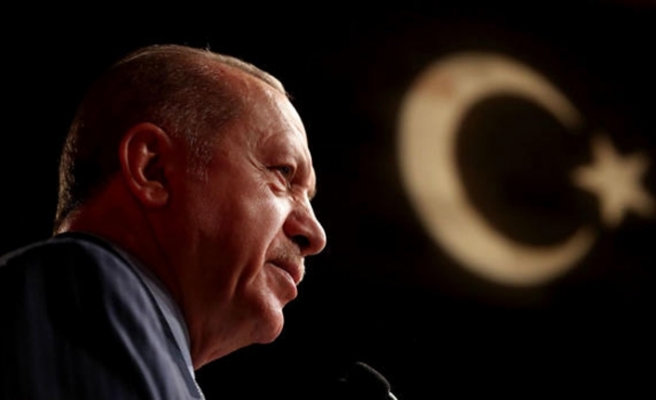 Pakistan's first lady has praised Turkey’s president as being a true leader of the Muslim world.

Khan has leaned towards Sufism in recent years with frequent visits to shrines and faith healers to seek blessings for his political journey.

This led him to marry faith healer Bushra in February this year.

"Khan is not a politician but a leader who doesn't want to earn money and doesn't need fame," Bushra said, adding he is doing everything for the nation.

Comparing Khan with Turkey’s president, the first lady said her husband is a very simple man.

Bushra, who publicly wears a veil, has been facing criticism from liberal circles in the country. She said she doesn't care because it is the most important part of the religion.