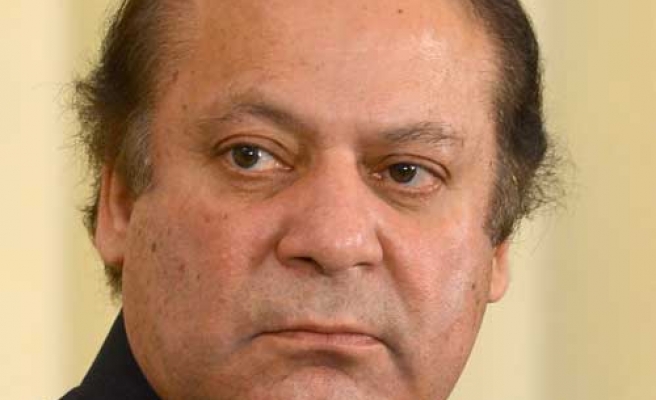 A change in law seems likely to pave the way for Pakistan’s ousted former prime minister to take charge of the ruling party once again.

Former Prime Minister Nawaz Sharif was disqualified by the country’s top court in July in the Panama Papers scandal for not revealing his assets when he filed his nomination papers in the 2013 general elections.

The Senate, parliament’s upper house, last week made a key change to the election reforms bill allowing any individual to become head of a political party even if he is not qualified to become a member of parliament.

On Monday, the clause will be put before the lower house, the National Assembly, where it is likely to be approved, as the ruling Pakistan Muslim League-Nawaz (PML-N) party and its allies enjoy a comfortable majority.

In the unlikely situation that the clause gets rejected, it will be addressed during a joint session of the Senate and National Assembly, where Sharif’s party and its allies are also in the majority.
The ruling party has called a meeting on Tuesday in the capital Islamabad to re-elect Sharif.