The stoppage follows an armed attacked on one of the country's most respected TV anchors. 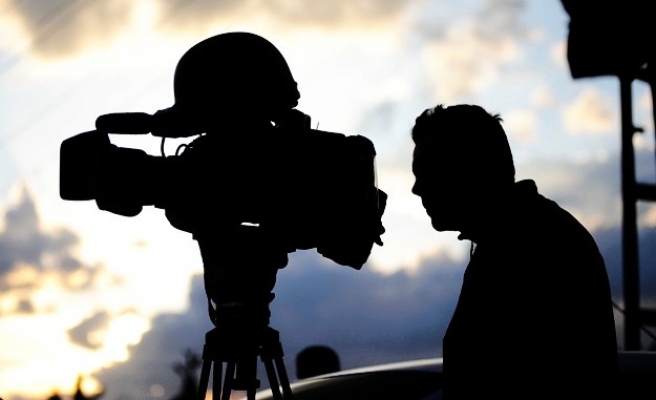 Pakistan’s top news channel Geo has been blacked out in most parts of Pakistan due to military pressure on the channel.

The channel has been locked in a controversy with the country's powerful army after a brutal attack last week on Hamid Mir, one of Pakistan's most acclaimed journalists and anchors.

Geo management says the cable operators across the country are being forced by security authorities to take the channel off air otherwise strict action will be taken against them.

The blackout has not only been directed at GEO TV, but distributors have also been directed by the authorities not to supply Jang, the largest Urdu daily, and the News, an English daily -- both belonging to the same group.

"It appears as if the ghost of General Ziaul Haq (former military dictator who ruled Pakistan from 1977 to 1988) is still haunting the freedom of the press like he did during the worst dictatorship during the late ’70s and ’80s," 'The News' reported Thursday.

"Instead of using legal means, some forces have directed all the defense institutions and cantonments (military stations) to black out Geo TV from cable, and the order was complied with in no time. The distributors in the cantonment areas have also been directed not to supply the daily 'Jang' and 'The News' in cantonments all over Pakistan," it added.

Pakistan Electronic Media Regulatory Authority, a state-run body that governs Pakistan's electronic media, also issued a notice to Geo on Thursday. The notice, issued on a Defense Ministry complaint, seeks the cancellation of the channel's broadcast license for "orchestrating a willful campaign to damage" the reputation of the country’s premier spy agency, Inter Services Intelligence (ISI) after the murder attempt on a famous anchor and journalist Hamid Mir.

Mir who hosts a popular talk show, "Capital Talk," on Geo TV, was on his way to his office after he landed at Karachi airport from Islamabad when he was attacked on Saturday. Mir received six bullets but doctors say his condition is stable and he is recovering at a Karachi hospital.

According to Geo TV, Mir, in a written statement a few weeks ago, informed the channel management that if he was ever attacked, the powerful spy agency Inter Services Intelligence (ISI) and its Chief Lieut. General Zaheer ul Islam would be responsible for it.

Mir, who rose to fame after interviewing slain Al Qaeda Chief Osama bin Laden in 2002 in Afghanistan, escaped a life attempt in 2011 when a bomb was recovered from his car.

This was the second attack on Pakistan's TV anchors in the last month. Raza Rumi, another famous anchor who works for Express TV was shot and injured in northeastern Lahore city in March.

According to "Reporters Without Borders," Pakistan is one of the three most dangerous countries for journalists as 91 have been killed in the country in the last decade.

THis channel was involved in propeganda against Pakistan and its institutions, all Pakistanis think that its very good for them and their country...