A Philippine minister on Monday appeared to backtrack in explaining the deaths of eight Hong Kong tourists aboard a hijacked bus last month. 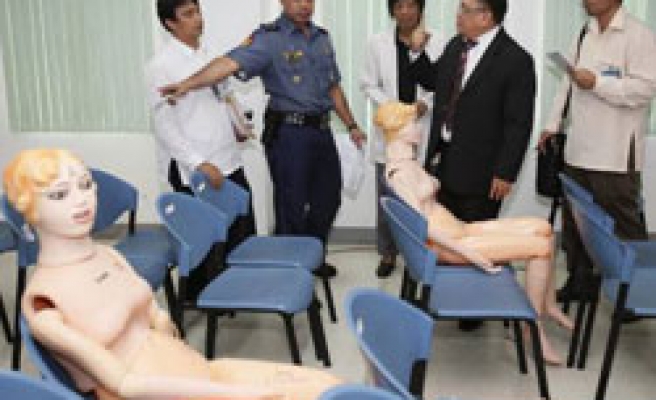 A Philippine minister on Monday appeared to backtrack in explaining the deaths of eight Hong Kong tourists aboard a hijacked bus last month, saying evidence now pointed to the victims being killed by the hijacker.

But Justice Secretary Leila de Lima, speaking to reporters, also said it could not be ruled out that the tourists were killed by gunfire from outside the bus during a failed attempt by police to rescue them.

Last week, de Lima said some of the hostages may have been shot by police during the rescue, as forensic reports showed most of the hostages were not shot at close range.

The bid to rescue the tourists, held hostage by sacked police officer Rolando Mendoza, was broadcast live around the world and sparked outrage in China and Hong Kong.

"It would now appear, based on survivors' testimony, that Mendoza shot all the hostages even before the start of the police assault," de Lima said.

However, de Lima said it remained unclear just how the hostages died, as forensic evidence showed there were some 30 shots from outside the bus that were not fired by police snipers.

"We cannot be ruling out anything until we have the complete result of ballistic tests and other forensic reports," she said.

The report could recommend civil, criminal and administrative sanctions on civilian and police officials who failed to do their part to peacefully end the hostage-taking.