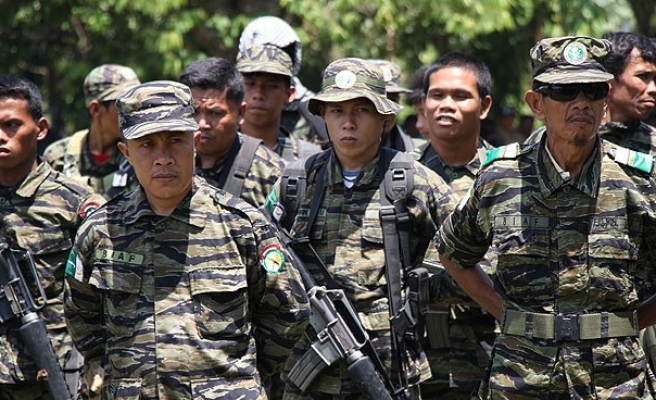 One of Belmonte’s bodyguards was killed on the spot, while six wounded persons – including the Lanao Del Norte province representative -- were taken to a nearby hospital, where two others lost their lives.

Belmonte’s black Ford had been leading the convoy from Laguindingan Airport at the time of the attack, according to an initial investigation.

Police recovered a black Mazda pick-up the bodyguards had been onboard when it was peppered with bullets.

The motive behind the attack remains unknown, but the congressman is said to be eyeing the mayoral post in Iligan City in the 2016 national elections.

No individual or group has claimed responsibility for the ambush in Misamis Oriental, a known lair of the New People’s Army communist insurgency.