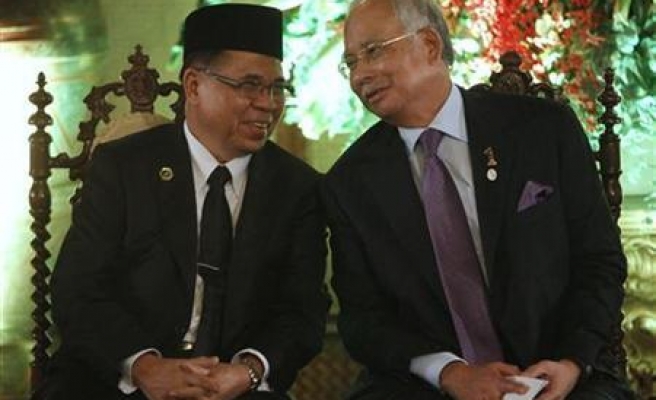 After 13 years of talks, which nearly broke down at one point, the final agreement of the Malaysia-brokered peace deal for the southern Philippines is ready.

“Everything is ready and waiting to be signed either later this month or in March,” a source told the Star online with direct knowledge of the matter.

As the facilitator to the peace process, Malaysia had hosted 43 rounds of talks since 2001 to help both parties end one of the world’s longest-running insurgencies that had claimed more than 100,000 lives over the past four decades.

The peace process nearly derailed in 2008 when the Philippine Supreme Court overturned an agreement on ancestral domain that both sides had inked, causing armed hostilities to flare up. The talks resumed three years later.