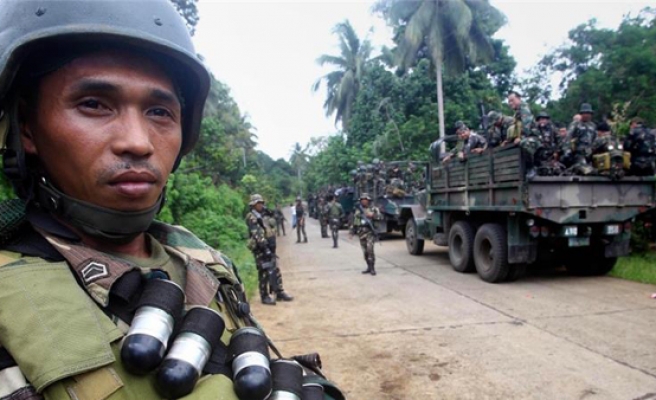 Peace negotiators from the Philippines government and the country's one time largest Moro revolutionary front have agreed to extend their cease-fire until March 2017.

Congress adjourned earlier this month week for election campaigning without approving Bangsamoro Basic Law (BBL) before new Philippines leaders -- and with them, a new political outlook -- are sworn in on the back of the May 9 presidential vote.

BBL would have created an autonomous Muslim region in the southern Philippines, bringing 17-years of peace negotiations to a close, and ending a separatist conflict that has killed around 150,000 people.

Quezon underlined that that the process as an important deterrent to security threats and terrorism.

Security officials had earlier told reporters in Manila that the cease-fire should go beyond 2017 as renewed hostilities would likely force a number of foreign and local investors to stop doing business in the impoverished region of Mindanao.

Both panels further vowed to exert efforts to promote understanding and greater acceptability of the proposed law.

They also agreed to renew the mandate of the Ad Hoc Joint Action Group (AHJAG) until March 31, 2017 as part of ensuring the long-standing cease-fire.

AHJAG is a cease-fire mechanism that prohibits criminal syndicates/kidnap for ransom groups and terrorist groups operating in the southern Muslim region of Mindanao.