'We need to do all that is possible to ensure the full implementation of the Comprehensive Agreement... beyond this administration,' chief peace negotiator says 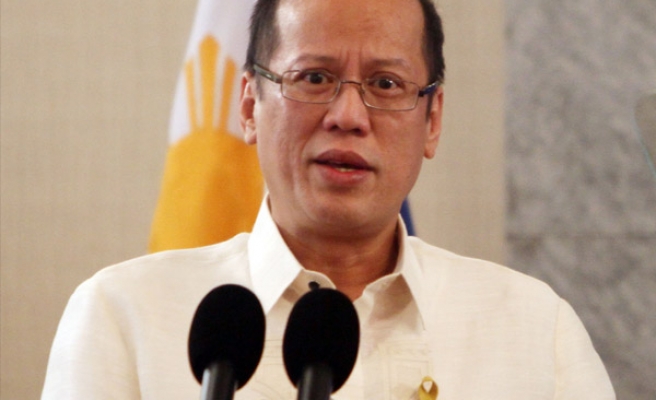 Philippine President Benigno Aquino has ordered special efforts to ensure a peace agreement with Muslim rebels is implemented even after his term ends this year, his spokesman said Sunday.

Congressional leaders have said they are unlikely to pass the peace bill before the president's term ends in June.

Aquino had ordered "consultation and meetings with the stakeholders as well as meaningful action so we can continue the peace process", his spokesman Herminio Coloma told reporters.

But opposition from some legislators had delayed its passage despite his lobbying.

"We need to do all that is possible to ensure the full implementation of the Comprehensive Agreement... beyond this administration," he quoted Deles as saying.

The draft law is aimed at ending a Muslim separatist revolt in the main southern island of Mindanao that lasted since the 1970s.

The law would create an autonomous area and grant a measure of self-rule to the Muslim minority in the south of the largely Christian nation.

Aquino wanted it passed this year but the timetable was set back severely following public outrage over the death of 44 police commandos in an encounter with Muslim separatist guerrillas last year.

Adding to the time pressure is parliament's scheduled adjournment in February before the campaign for presidential and other elections in May.