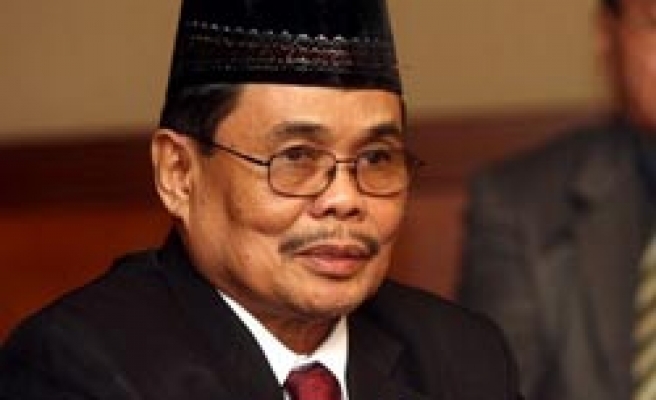 The Philippines' largest Muslim rebel group has promised to return weapons seized from police commandos killed in a deadly clash, the chief negotiator for the guerrillas said on Tuesday, in a bid to save a peace process with the government.

President Benigno Aquino faces his biggest political crisis over a botched operation to capture a wanted militant, amid revelations that a suspended police general who is a close friend played a central role in the raid.

The risky mission to arrest Zulkifli bin Hir, an al Qaeda-linked bombmaker with a $5-million U.S. bounty on his head, went wrong when commandos from the Philippine police's Special Action Force (SAF) were ambushed and 44 were killed.

Lawmakers had been deliberating a measure to set up a new autonomous government for Muslims in the south, known as the Bangsamoro, a key component of the peace deal. They had earlier promised to enact the law in March and hold a referendum in May.

But the law would not pass if a vote were held now, said one lawmaker, senator Francis Escudero, as emotions are running high after the raid.

Support for the measure has waned, said Rufus Rodriguez, head of a special panel in the House of Representatives that is considering the law.

"I have to admit that there is an erosion of support within the ad hoc committee and members of Congress," he added.

SAF commander General Getulio Napenas told Poe's inquiry he took full responsibility for the raid. Four civilians and 18 rebels were also among those who died in the raid.

He said he had not informed the interior minister and acting police chief of the secret mission, during which he sought the help of United States troops to evacuate wounded commandos at the height of the firefight.