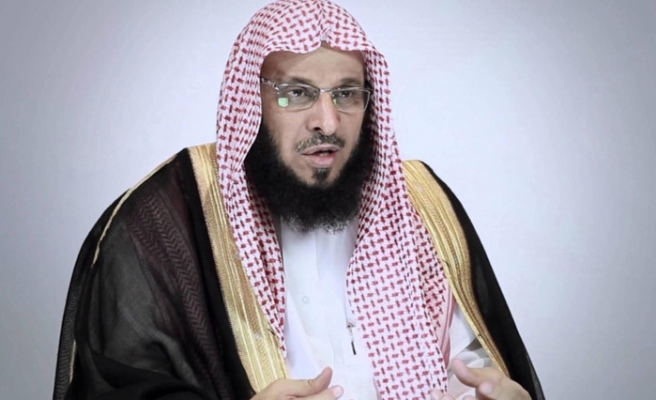 An organization of Islamic scholars in the Philippines’ south have condemned a recent attack in which a gunman wounded a Saudi cleric and a religious attache after a university lecture in a predominantly Christian city.

In their statement, posted Sunday on the website of the Philippines’ one-time largest Moro rebel group, the Ulama Council of Zamboanga Peninsula (UCZP) called the “foiled assassination” of Dr. Aaidh ibn Abdullah al-Qarni, a renowned international lecturer and author, a “dastardly act”.

After al-Qarni spoke Tuesday night at the Western Mindanao State University in Zamboanga City, he and Sheikh Turki Assaegh – an official at the Saudi Embassy in Manila – had been bidding from a vehicle when they were fired at.

Their security entourage then shot dead the attacker, who police later identified as a 21-year-old senior engineering student, Rugasan Misuari III, who had attended the forum – organized by the UCZP – at the university’s gymnasium.

Two of Misuari's companions were reportedly taken into custody as part of an investigation into the incident.

The UCZP statement issued this week urged Muslim communities in the peninsula and neighboring areas of the southern Mindanao region to exercise restraint amid the "indignation” expressed against the “act of terrorism”.

"We enjoin our people to observe utmost prudence and caution in processing and sharing other information on the social media or proliferated elsewhere relative to the identity, motive or affiliation of the culprits," it added.

The scholars called on authorities to conduct a thorough, credible and impartial investigation to determine the motive for the attack and the persons involved, saying that the UCZP sought to undertake a parallel investigation in accordance with law.

"This is the time for sobriety and solidarity for the Muslims and non-Muslims alike and not cause of strife and division," the statement stressed.

The Philippines military is presently battling members of a Moro group (formerly known as the Khilafah Islamiyah Mindanao) with alleged ties to the Southeast Asian terror group Jemaah Islamiyah in the southern region.

Last month, at least 24 militants had been killed.

The MILF’s vice chairman for political affairs, Ghadzali Jaafar, claimed in late February that armed groups who have been engaged in clashes with government troops in the south since the beginning of the month are dismayed by the failure of President Benigno Aquino III's administration to pass the Bangsamoro Basic Law (BBL).

However, the agreement has been shelved during the duration of the country's presidential elections, leading to fears that such "terrorist" groups may try and take advantage of local frustrations to move into the territory.