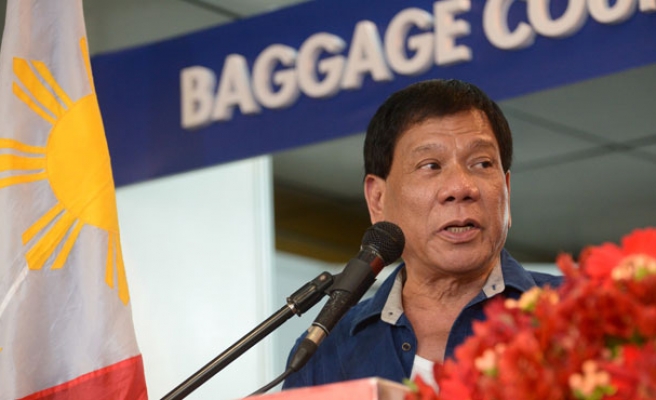 Philippine President Rodrigo Duterte on Monday invited the United Nations Human Rights Council (UNHRC) to set up an office in the country and join anti-narcotic operations following heavy criticism of his war on drugs.

“I will just tell the House of Representatives that I will personally, through an official channel, invite the human rights commission of the United Nations to set up a satellite office here,” Duterte said.

The invitation was also a reaction to Congress’ approval last week of a drastic cut in the 2018 budget for the country’s Commission on Human Rights (CHR), an agency that has investigated thousands of killings connected with the government’s war on drugs.

Duterte made the remarks while visiting the wake of a policeman who was killed in an anti-drug operation last Friday.

“I will be the one to provide an office for the UNHRC. They can designate people here to monitor every operation of every [police] station,” he said. “I will order the police not to operate without the UN human rights commission, and everybody must wear a camera”.

To coincide with the commemoration of the 45th anniversary of the declaration of martial law under the Marcos regime on September 21, various groups will reportedly stage protests against Duterte’s emerging dictatorship and his administration’s bloody drug war.

Duterte on Monday also said he would declare September 21 a “National Day of Protest” so everyone who wants to rally against the government can join.

Though he clarified that Thursday would not be declared a national holiday, he is inclined to suspend government work and classes to avoid chaos and untoward incidents resulting from the massive rallies.

While Duterte said he would not order arrests of protesters from all walks of life, he urged them not to commit any crimes.