Military and technical cooperation could include research, production support, exchange of experts and training 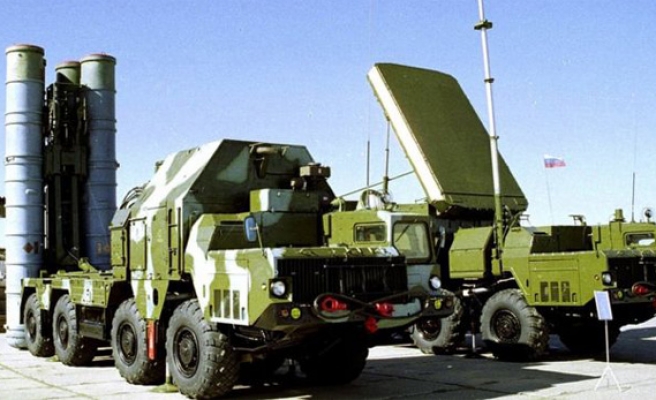 The Philippines and Russia signed an agreement for military technical cooperation between the two countries, a state-run media said on Wednesday.

The signing took place Tuesday on the sidelines of the 4th Association of Southeast Asian Nations Defense Ministers’ Meeting (ADMM) – Plus at the ASEAN Convention Center in Clark, Pampanga, said Philippine News Agency.

The document contained provisions on various areas of military and technical cooperation such as research, production support, as well as possible exchange of experts and training of personnel for joint programs.

In addition, Lorenzana also signed a contract for the Philippines’ procurement of defense articles from Rosoboronexport, a Russian state-owned company, with the Russian firm’s director-general Alexander Mikheev.

Lorenzana told reporters they are looking at acquiring some equipment for humanitarian assistance and disaster relief operations, but there are no specifics yet.

According to him, the Rosoboronexport contract was not a sales deal but signaled the Philippines’ intention to acquire small arms, vehicles and special equipment for disaster operations.

Also last Wednesday, Duterte along with defense and security officials received the Russia's military donation to the Philippines, consisted of 5,000 Kalashnikov assault rifles, 20 army trucks, 5,000 steel helmets, and a million rounds of ammunition in a simple turnover ceremony at the Port of Manila.