Philippine senator turns self in on graft charge

Senator Ramon "Bong" Revilla turned himself in at the anti-corruption court. 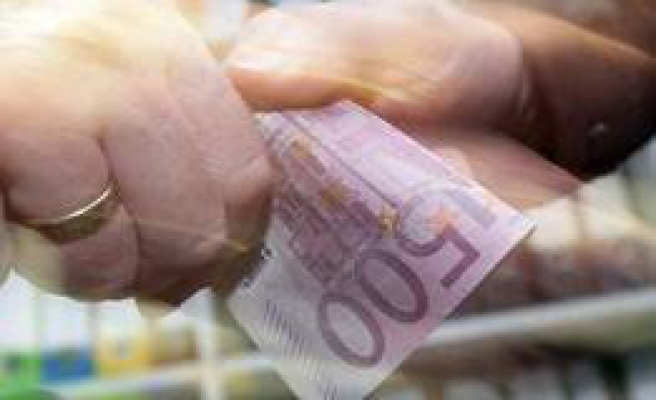 A Philippine action movie hero-turned senator turned himself in on Friday after an anti-graft court ordered his arrest on plunder charges, another step in the country's bid to shed its image as one of the most corrupt in Asia.

President Benigno Aquino took office in 2010 on a promise of good governance and battling graft. He has made some progress, and enjoys popularity ratings of more than 70 percent, although he has failed to eradicate the problem.

The senator, Ramon "Bong" Revilla, turned himself in at the anti-corruption court, known as Sandiganbayan, after travelling in a convoy with family members and supporters from his home in Cavite province, south of the capital, Manila.

"I will rise again," an emotional Revilla, who has declared his intention to run for president in 2016, told supporters.

He insisted he has done nothing wrong and was a victim of political persecution. He and his family wore white clothes to symbolise innocence.

Prosecutors were not listening to reason, he said, adding: "But I hope the court will be fair and I will have the chance to clear my name."

Revilla was later taken into detention at the national police headquarters where he would be held for the duration of his trial, police said. His lawyer applied for bail.

Revilla faces life imprisonment and forfeiture of any assets he may have illegally acquired if found guilty of pocketing more than 224 million pesos ($5.11 million) from congressional funds from 2007 to 2010.

The Office of the Ombudsman, the prosecutor in this case, says Revilla funnelled the funds, known as "pork barrel" funds, to non-existent non-government organisations for agricultural projects.

The money was then ploughed back to him, several government officials and a businesswoman who devised the scheme, prosecutors say.

Revilla is the first lawmaker to be arrested on a charge of plunder in connection with the misuse of congressional funds. Aquino abolished such funds last year as part of his fight against graft.

The anti-graft court said it might issue an arrest warrant for the younger Estrada later on Friday.

The elder Estrada was ousted from power in 2001 and was convicted of plunder six years later. But he was pardoned by former president Gloria Macapagal Arroyo, now under detention and facing similar plunder charges for wrongdoing during her nine years in office.

All three senators are banned from leaving the country.

The government loses about 200 billion pesos a year to corruption, or about 1.8 percent of economic output, Aquino has said.

Critics say graft has drained government coffers and entrenched poverty in the country of 97 million people.

But things have improved under Aquino and last year the Philippines moved 11 places up the rankings of anti-corruption watchdog, Transparency International, reaching the 94th spot out of 177 countries.

But problems persist and some of Aquino's political allies are facing graft investigations and the smuggling of commodities, such as rice, is rampant.

The case against Revilla stemmed from the testimony of three whistleblowers concerning the diversion of funds from a congressional Priority Development Assistance Fund.

His lawyer, Joel Bodegon, said the case should be dismissed as it had no merit.