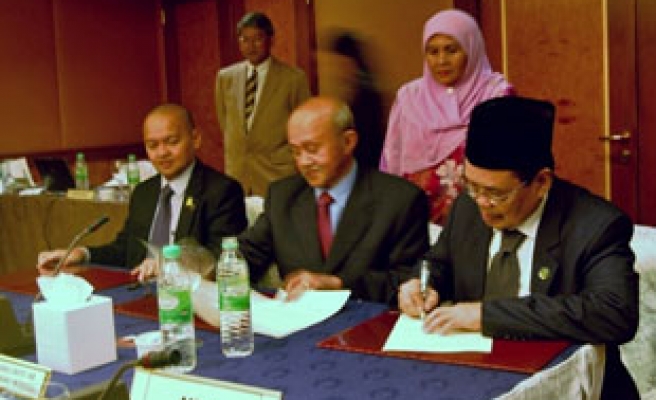 The Philippines has reached a deal with the country's largest Muslim rebel group to share wealth generated from Mindanao's natural resources.

It follows lengthy negotiations aimed at ending a 40-year conflict that has cost an estimated 120,000 lives.