Philippine police said Robert Cerantonio arrived in the country early in February and began recruiting for the ISIL. 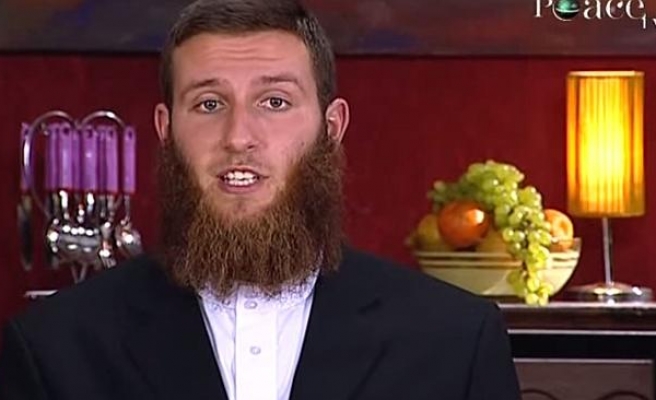 The Philippines on Friday arrested an Australian national with suspected links to foreign Islamic State of Iraq and the Levant (ISIL) militants after he urged Philippine Muslims on social media sites to support conflicts in Iraq and Syria, recruiting them to go to the Middle East.

The arrest is the first known link between militants in the Southeast Asian nation and foreign fighters supporting conflicts in the Middle East.

The Australian government believes at least 150 of its citizens are involved in fighting or actively supporting the ISIL in Syria and Iraq.

Heavily-armed Special Weapons and Tactics (SWAT) teams with Australian Federal Police surprised Australian Robert Cerantonio, a Muslim convert, before dawn at his apartment near the Mactan-Cebu International Airport in the central Philippines.

"He has been recruiting Filipino Muslims to fight in Iraq and Syria," a senior police intelligence official, who declined to be named because he was not authorised to speak to the press, told Reuters.

"He has been literally calling for jihad. But we're still validating reports that some Filipino Muslims have responded to his call to arms. His activities here caught the attention of the Australian Federal Police and they alerted us."

Philippine police said Cerantonio arrived in the country early in February and began recruiting for the ISIL.

Earlier this month, Cerantonio posted messages on social media claiming he had travelled to the region where ISIL has declared a state, in parts of Syria and neighbouring Iraq.

"We don't believe he actually left the Philippines. Nor did he go to the Middle East," Australia Federal Police Deputy Commissioner National Security Andrew Colvin told the Daily Telegraph newspaper in Sydney on Saturday.

"The grounds for the arrest is something we are still working through with our Filipino colleagues."

In a statement, the AFP said it would not provide detailed commentary on intelligence or security matters and would not comment further.

Philippine police believe Cerantonio travelled to Basilan and Sulu in the country's south, preaching radical Islam to support Syria and Iraq. They are checking into his possible involvement in posting online videos of Philippine Muslims supporting ISIS.

Several videos surfaced recently on YouTube of Philippine Islamist militants making statements in Arabic and Tagalog dialect in support of ISIS. Some of the videos were shot inside a police prison in the capital, Manila.

Cerantonio will be deported back to Australia after his passport was cancelled by Australian authorities, said Conrado Capa, Cebu's deputy regional police chief.

As Sunni Islamist rebels surge into Iraq from Syria, security officials in Southeast Asia and Australia worry that the conflict is radicalising a new generation of militants, who are being influenced to an unprecedented degree by social media.

The Australian government said on Saturday it was including the more broadly defined Islamic State on its list of banned terrorist organisations.

"The Islamic State conducts public executions and violent punishments in areas it controls and is one of the world's most deadly and active terrorist organisations, targeting crowds and public gatherings during holidays and religious festivals to maximize casualties and publicity," Attorney General George Brandis said.