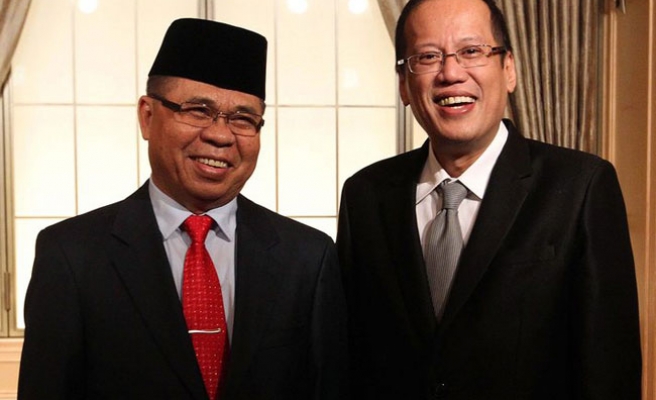 A Philippine government peace negotiator has announced that if Congress approves of a police force for the country’s autonomous Muslim south, it would operate under the national police.

Chief negotiator Miriam Coronel-Ferrer said in a statement emailed to press Sunday, "Consistent with the Constitution, the Bangsamoro police force will be under the command and direction of the [national police] chief and the administrative control and supervision of the National Police Commission."

Coronel-Ferrer, however, stressed Sunday that local police will share power with the central government, which will control the recruitment, training and promotion of personnel -- as well as the acquisition of firearms.

She added that operational control and supervision over local police -- including the deployment of units within the Bangsamoro -- would be exercised at the level of the autonomous region’s chief minister, as stipulated under the national police law.

“The Bangsamoro Police shall be professional, civilian in character, regional in scope, effective and efficient in law enforcement, fair and impartial, free from partisan political control, and accountable under the law for its actions,” Coronel-Ferrer said.

She explained that the national police chief can countermand an order by the region’s chief minister on “matters that have implications beyond the Bangsamoro.”

In a recent column in The Manila Times, former presidential press secretary Rigoberto D. Tiglao had questioned the constitutionality of establishing the Bangsamoro police, arguing that it violates the provision that “the State shall establish and maintain one police force, which shall be national in scope.”

If ratified, the law will bring much needed wealth to a region that is among the most underdeveloped in the country due to the decades-old conflict.