How to sustain and share the gains of the past five years to secure longer-term prosperity is a big challenge for Philippines. 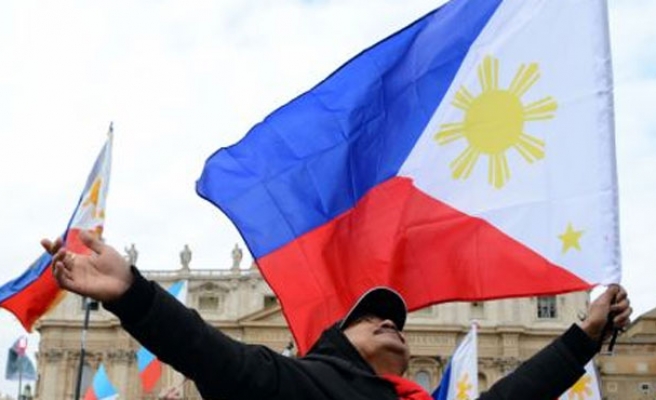 The Philippines may surpass China to be Asia's fastest growing economy this year, but its bigger challenge is working out how to sustain and share the gains of the past five years to secure longer-term prosperity.

Since President Benigno Aquino came to power in 2010 and embarked on a reform and governance push, the Philippines has become a hot investment favourite and one of the fastest-growing economies in the world.

Investors now want to know how the Southeast Asian country will be able to sustain fiscal and economic policies that have spurred growth and reduced poverty after Aquino's term ends next year.

"We think that 2016 is critical in terms of the long-term outlook of the Philippines," said Eugenia Victorino at ANZ bank.

The Philippines defied the region's slowdown in the fourth quarter by regaining momentum, bringing full-year growth to 6.1 percent - the fastest expansion in Asia after China.

This year, Aquino is aiming for growth of 7-8 percent, while China's growth is expected to slow to around 7 percent.

Aquino has fought corruption and prioritised infrastructure improvements that are pivotal to raising growth potential. However, the economy is still mired with high unemployment.

The World Bank has said Philippine growth is now "more inclusive", and there are signs benefits are trickling down. More than one million jobs were created in 2014 and unemployment fell to 6 percent, the lowest for at least a decade.

But job creation has still struggled to match the number of people looking for work; 42 percent of the population still live on less than $2 per day.

"To have one of those jobs, you need some skills. At a minimum, decent command of English and computer literacy, but often a bit more than that," said Dan Martin at Capital Economics.

Manufacturing, the sector probably best able to raise productivity and the income of low-skilled workers, could benefit as low wages and a competitive currency help the Philippines grab some of the production that is leaving China because of rising costs.

Aquino, limited by the constitution to a single term in office, has improved public finances and boosted investment in roads, ports and schools through public-private partnerships.

Last summer, wrangles with the Supreme Court caused a seize-up of government spending, but it resumed after Congress passed a supplementary budget in December.

"We're very hopeful that the Aquino government will be able to release the funds to continue with its infrastructure programmes," said Victorino.

The outlook from mid-2016, following the elections for a new president and half of Congress, is far less certain.

Poor leadership in the past has sparked uprisings, large-scale protests and military revolts, and populist politics have weakened national finances.

Vincent Lazatin, head of the Transparency and Accountability Network, a think tank in Manila, reckons it will take longer than a single presidential term to entrench good governance and sound policies.

"We definitely are very concerned about continuity of the reforms," he said.