The Philippines and other Southeast Asian also have claims in the resource-rich sea, through which passes $5 trillion of trade a year. 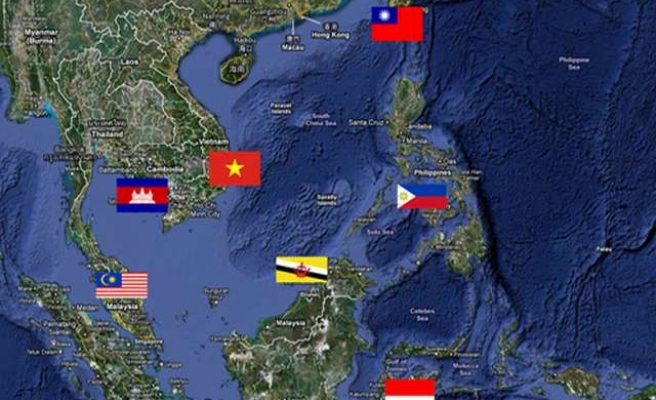 The Philippines has stopped all development work in the disputed South China Sea because of the impact such activity might have on an arbitration complaint it has filed against China, a defence official said on Friday.

The Philippines has called for all countries to stop construction work on small islands and reefs in the South China Sea, virtually all of which is claimed by China.

The Philippines and other Southeast Asian also have claims in the resource-rich sea, through which passes $5 trillion of trade a year.

Defence Secretary Voltaire Gazmin told a budget hearing at the upper house of Congress that President Benigno Aquino had ordered a halt to all development plans, including repair of an airstrip, in the Spratly Islands.

"We do have funds for the improvement of, for example, the Pagasa airport but this is being held in abeyance because of the case that we have filed," Gazmin told senators looking into a defence budget of 141 billion pesos($3.14 billion).

The Philippines, a close U.S. ally, has brought a case to the U.N. arbitral court in The Hague, seeking clarification on its entitlements under the U.N. Convention on the Law of the Sea.

China has refused to take part in the arbitration. A ruling is expected late next year.

Gazmin said the Philippines had stopped all its construction activities in the Spratlys because it wanted to maintain the moral high ground in terms of the territorial dispute.

The Philippines said China has been reclaiming land to expand its territories in the South China Sea. Taiwan has been building a new port while Malaysia and Vietnam are also making improvements to their facilities.

The Philippines' military has proposed various work to air and sea facilities as well the construction of accommodation, lighthouses and radar stations.