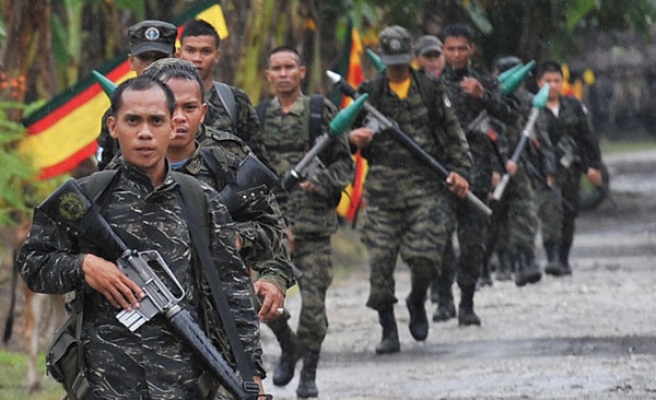 Members of the Philippines one time largest Moro rebel group are suspected of involvement in an attack on a village in the southern Philippines which left five people wounded.

He added that normalcy was quickly restored, citing the intervention of the military and the International Monitoring Team of the government-MILF peace process.

Soldiers and police have since been deployed to the village to prevent further violence.

The IMT, comprised of soldiers from Malaysia, Brunei, Indonesia and Libya and non-uniformed conflict resolution experts and economists from Japan, Norway and the European Union, has been helping to enforce the government-MILF interim ceasefire since late 2003.

BBL legalizes the creation of a new region to replace the existing Autonomous Region in Muslim Mindanao under the terms of the 2014 deal.