Father, three children reported to have been asleep inside house when three men armed with M-16 rifles barged in and fired on them 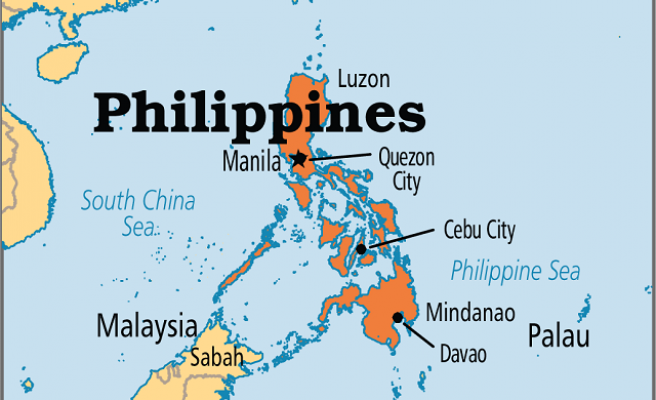 A Muslim father and three of his children were killed after gunmen broke into their house and shot them early Monday morning in the troubled southern Philippines province of Sulu.

A police report said that the Ayyub family was asleep in the island town of Banguingi when three men armed with M-16 rifles barged in and fired on all the occupants around 1 a.m. (GMT1800 SUNDAY).

Two other children, Alnaid, 15 and Rene, 9, were wounded and taken to Zamboanga City for treatment.

Police officer Sherwin Ladja said an investigation had indicated that three men carried out the attack.

He added that the killers had fled aboard a motorized outrigger.

Police are still looking for a motive for the attack.

Sulu is a stronghold of the Al-Qaeda linked Abu Sayyaf group, while a majority of the locals possess high-powered firearms.