Senior Turkish diplomat assigned as head of independent decommissioning body of foreign experts to assist in the de-arming process. 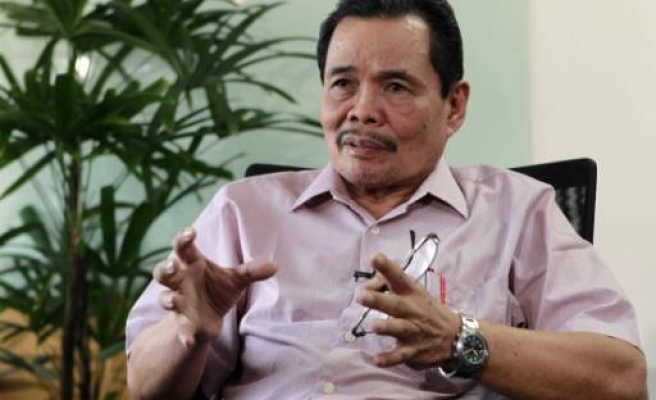 Decommissioning of the Philippines one-time largest rebel group's arms will begin at the start of 2015, according to a major player in a process that aims to bring peace to the country's Muslim South.

Senior Turkish diplomat Haydar Berk, a former permanent representative at NATO, has been appointed chair of a key intergovernmental body aimed at resolving centuries of armed conflict in the Philippines.

He has also been assigned as the head of an independent decommissioning body of foreign experts to assist in the de-arming process.

In return, a regional police force will be established, the Philippines army will reduce the presence of troops in the Muslim region and help disband its private armies, and - upon passage of the law - the 25-year old Autonomous Region in Muslim Mindanao will be abolished and replaced by a new political entity, the Bangsamoro.

According to Iqbal, the Independent Decommissioning Body - set up in Kuala Lumpur, Malaysia, last September - has already come up with an inventory of firearms that need to be turned over as well as guidelines for the decommissioning process.

He underlined, however, that the decommissioning guidelines as well as the initial numbers of firearms identified by the body still need to be validated and finalized.

“This is part of our ultimate sacrifice, to really give peace,” Iqbal added, saying the symbolic turnover ceremony would most likely be held in the Mindanao province of Maguindanao.

He stressed to AA that the firearms initially to be turned over must be serviceable and neither defective nor decrepit.

"It's not because of fears of the parties against each other, it's because there are many other elements that might take advantage of these numbers and this kind of information, so it really has to be undisclosed,” Deles said.

She has said that the firearms will be stored in the Philippines, once turned over.

All powers will then be transferred to the Bangsamoro government, said Iqbal, officials of which will be elected by the people of the region in 2016 elections.