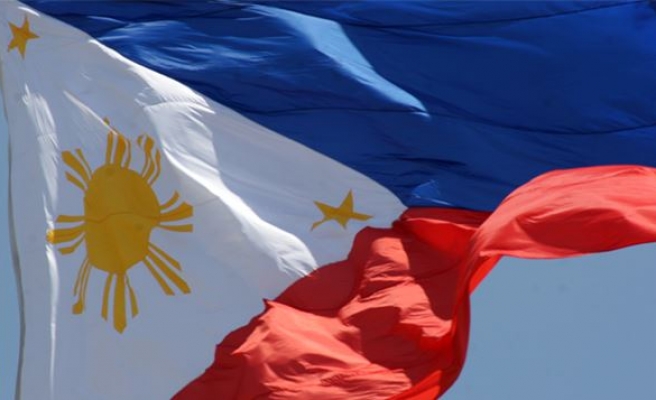 A third party team monitoring the Philippines peace process has underlined the need to immediately start building a path forward so that the next Philippines leadership can pick up where the previous administration left off when Congress reopens in June.

In its third annual Public Report released Friday, Alistair MacDonald, chairman of the Third-Party Monitoring Team (TPMT) formed in 2013 as part of the process between the government and the country's one-time largest Moro rebel group, said the government should work to sustain public confidence during the transition period, and underlined the problems that a 2015 shootout between government officers and the Moro group had caused the process.

President Benigno Aquino III steps down June 30 having reached his term limit, with the country presently in the thick of political campaigning to vote for his successor and other positions in the May 9 vote.

Macdonald said that his team remains confident that the prize of peace can be attained, since no Administration can afford to ignore the costs of conflict in Mindanao – "the human costs, the developmental costs, the security costs, or the risk of worsening a climate conducive to the spread of violent extremism".

He underlined that the past year had "been a difficult one, with the tragic events at Mamasapano [in which 44 commandos, 17 Moro Islamic Liberation Front members and five civilians were killed] casting a dark shadow over the peace process throughout the year, and leaving Congress unable to complete its deliberations on the BBL."

The BBL would have implemented a 2014 peace deal, which encompasses the FAB and the CAB and would have brought 17 years of peace negotiations in southern Mindanao island to a close.

"There has however been significant progress in a number of areas, including the successful completion of the first, ceremonial, stage of decommissioning on 16 June, or the completion of the work of the Transitional Justice and Reconciliation Commission,” Macdonald emphasized.

"Nevertheless, the failure of this Congress to complete its deliberations on the BBL has meant that confidence in the peace process among the wider Moro community has taken a knock," he said.

MacDonald noted that this setback -- "with its attendant frustration" -- could increase the risk that some young people may become more attracted to violent extremism – against which risk the most effective vaccination is a successful conclusion to the peace process.

Congress does not reconvene until June 30. On Jan. 25, 2015, police commandos descended on the remote town of Mamasapano in the south's conflict-ridden Maguindanao province to arrest two wanted militants.