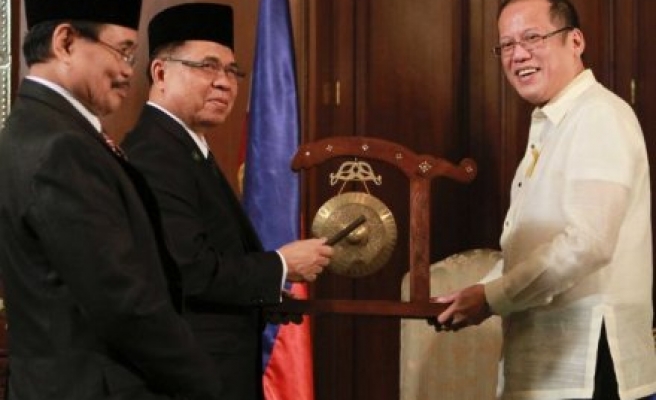 The Philippines is set to submit the draft Bangsamoro Basic Law (BBL) to Congress this week to create a new political entity in Mindanao after a draft was submitted to president Benigno Aquino for review on Wednesday night, Malacañang Palace deputy spokesman Abigail Valte told Manila Times on Sunday, noting that it will be submitted to Congress before the end of the month.

Reassuring that all was going according to schedule, Valte said, “I am not aware of any change in the timetable. Ang alam ko po [What I know] is that remains to be the timetable, that’s end of August, na isusumite naman sa Kongreso [that it will be submitted to Congress].”

“More than 70 percent have been agreed upon so we are looking at a few provisions that would still need the President’s observation,” added Palace spokesman Edwin Lacierda, without specifying the provisions that need to be reviewed but at the same time confirming the peace panels have already deferred to the President to make a final review of the draft Bangsamoro law.