Philippines to stay in Golan Heights

"On that basis, the likelihood is we will continue beyond August 11," del Rosario said, referring to the deadline set by the Philippines plan to withdraw the troops in the absence of U.N. guarantees. 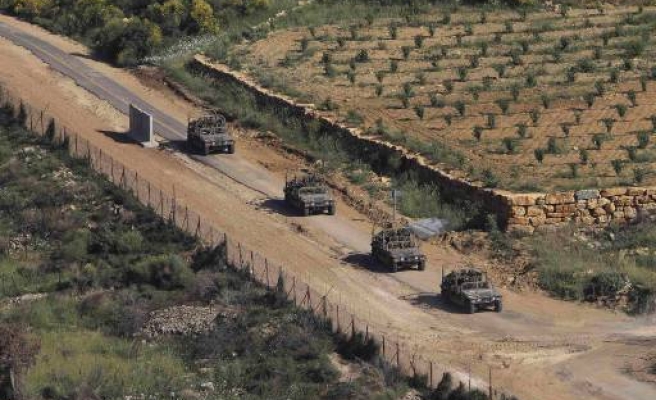 The Philippines will likely keep its peacekeeping forces in the Israeli-occupied Golan Heights for six more months after securing U.N. assurances for the safety of its 342 soldiers in the ceasefire zone, Manila's foreign minister said on Wednesday.

Albert del Rosario said Manila was satisfied with action taken by the United Nations to keep Filipino peacekeepers safe with promises to provide protective equipment and weapons, including armoured vehicles.

"On that basis, the likelihood is we will continue beyond August 11," del Rosario said, referring to the deadline set by the Philippines plan to withdraw the troops in the absence of U.N. guarantees.

He said he would recommend to President Benigno Aquino to keep the troops in the Golan Heights for another six months.

Peacekeepers have been caught in the middle of fighting between Syrian troops and rebels in the area of separation, which had been largely quiet for nearly 40 years. About 20 Filipino soldiers were taken captive twice this year.

Del Rosario said the United Nations had promised to raise the total number of peacekeepers to 1,250 by October to make up for the withdrawal of troops from Austria, Croatia and Japan on grounds of rising violence.

Israel captured the Golan heights from Syria in the 1967 "Six Day" war, and the countries technically remain at war. Syrican troops are not allowed in an area of separation under a 1973 ceasefire formalised in 1974.

The United Nations Disengagement Observation Force (UNDOF), which has been monitoring the ceasefire, has about 1,000 peacekeepers and civilian staff from India, Nepal, Ireland, Fiji, Moldova,Morocco and the Philippines.