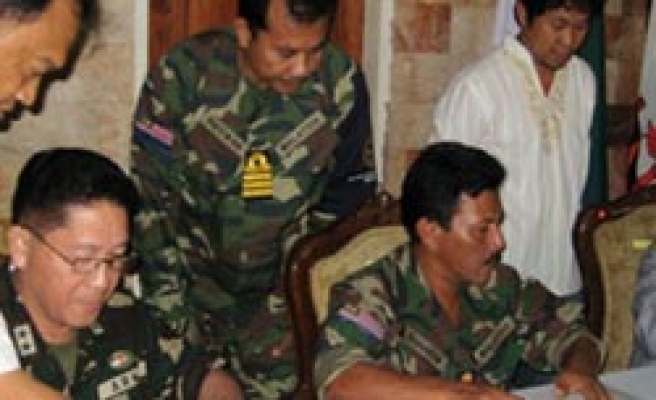 The new Philippine government is optimistic of securing a lasting peace with pro-independent Muslims, and its chief negotiator said on Monday a review of the process was almost complete and talks could resume in the near future.

More than 120,000 people have died and 2 million displaced in the fight.
President Benigno Aquino III has said a secure and sustained peace would help attract foreign investment needed to generate jobs in the country.

Leonen said the review ordered by President Benigno Aquino III was not aimed at restarting the peace process from scratch, but to give the new team an understanding of what had been achieved in trying to end the fighting.

The Philippines, an archipelagic country located in the western Pacific Ocean, has a population of 90 million people. The population of Muslims is about 12 million. Between the years 1450 and 1515, two Islamic principalities were founded on the islands of Sulu and Mindanao.