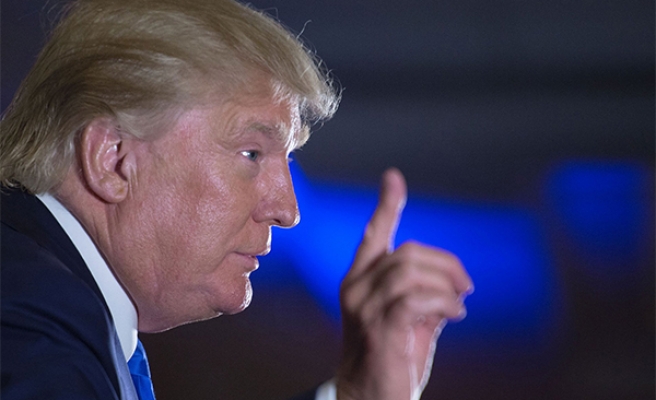 The Philippines on Saturday welcomed the confirmed attendance of US President Donald Trump to the 31st Association of Southeast Asian Nations Summit (ASEAN) in Manila in November.

Presidential Spokesman Ernesto Abella confirmed that Trump will join other world leaders at the ASEAN-East Asian Summit as announced by White House on Friday.

"As host country, we hope to make the event productive and pleasant to our foreign guests. We will let them experience our world-famous Filipino hospitality to make sure they would have good memories of their stay in the Philippines," said Abella as quoted by GMA News.

For his part, Foreign Affairs Secretary Alan Peter Cayetano expressed the Filipinos’ excitement of the first “face-to-face meeting between the two leaders.”

"President [Rodrigo] Duterte is looking forward to welcoming President Trump in Manila," he said. It underscores the improving American-Filipino relationship.

Washington has been a vocal critic of Duterte’s war on drugs that has claimed thousands of lives due to extrajudicial killings.
Duterte who has repeatedly slammed US officials, has recently toned down saying he "would rather be friendly" to Washington because the Americans have "redeemed themselves" and "have helped us a lot."

"The American-Filipino relationship is so resilient that it bounces back right always regardless of personalities and issues,” Cayetano said.

Aside from the leaders of the 10 ASEAN member states such as Brunei, Thailand, and Vietnam, leaders of the US, Japan, China, South Korea, and other dialogue partners of the regional grouping are expected to attend the meetings which are set to tackle issues on regional security, piracy, cross-border kidnappings, North Korea's testing of ballistic missiles and the South China Sea dispute.