Players will get life bans if found guilty: Pakistani Minister 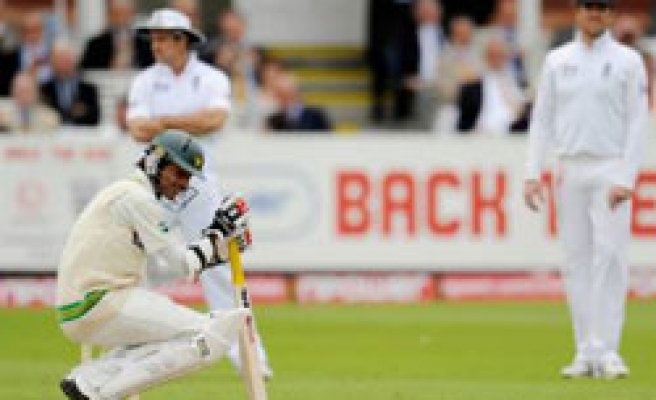 Sports Minister Ijaz Hussain Jakhrani has promised life bans for any Pakistan cricketers found guilty of match-fixing after a man was arrested on suspicion of conspiracy to defraud bookmakers.

On Saturday, London police said they arrested a 35-year-old for offering bribes to some Pakistan players for spot fixing in the fourth test against England at Lord's following allegations in the tabloid newspaper, the News of the World.

England went on to clinch victory on Sunday by an innings and 225 runs, winning the series 3-1.

"We are waiting for a detailed report from the Pakistan Cricket Board and if any players are found guilty of being involved in fixing they will be banned for life," Jakhrani told Reuters on Sunday.

Pakistan President Asif Ali Zardari has called for a detailed report from the cricket board over the allegations.

Spot fixing involves betting on incidents during a match, such as no-balls and wides, which have been pre-arranged.

Zardari's spokesperson, Farhatullah Babar, said the President wanted to be kept informed of developments and the status of any inquiry that may be ordered or held in London.

"The chairman of the Pakistan Cricket Board (Ijaz Butt) has been directed to immediately submit a preliminary report about the incident," said Babar.