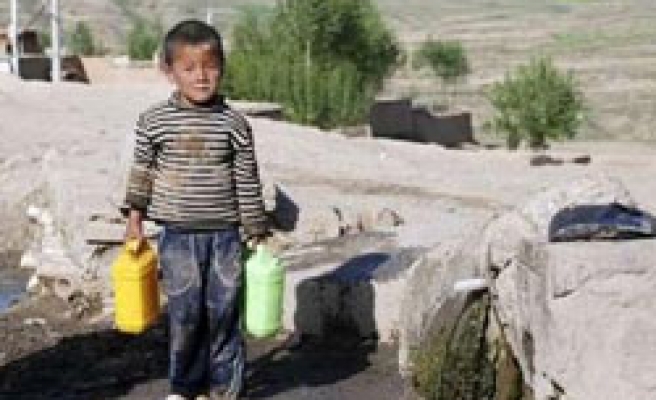 Almost a quarter of China's surface water remains so polluted that it is unfit even for industrial use, while less than half of total supplies are drinkable, data from the environment watchdog showed on Monday.

Inspectors from China's Ministry of Environmental Protection tested water samples from the country's major rivers and lakes in the first half of the year and declared just 49.3 percent to be safe for drinking, up from 48 percent last year, the ministry said in a notice posted on its website (www.mep.gov.cn).

Another 26.4 percent was said to be categories IV and V -- fit only for use in industry and agriculture -- leaving a total of 24.3 percent in category VI and unfit for any purpose.

Despite tougher regulations over the last decade, the ministry has struggled to rein in the thousands of small paper mills, cement factories and chemical plants discharging industrial waste directly into the country's waterways, and the overuse of fertilisers has also left large sections of China's lakes and rivers choking with algae.

The ministry said there were noticeable improvements in air quality throughout the country's cities in the first half of 2010, with sulphur dioxide emissions declining 30.2 percent compared to last year.

However, 189 out of 443 cities monitored suffered from acid rain in the first half of the year.