Francis will spend five days in the Philippines, all but one in the capital, Manila, according to a Vatican programme of the trip. 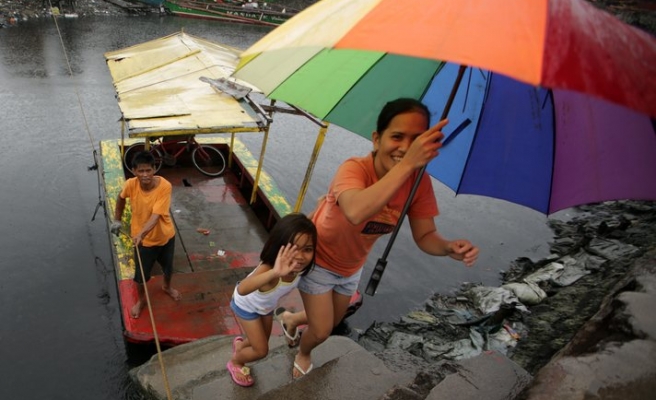 Pope Francis will visit the Philippines region devastated by Typhoon Haiyan last year, with four million people still homeless, when he makes his second trip to Asia in January, the Vatican said on Friday.

During the Jan. 12-19 trip he will spend two days in Sri Lanka, where Catholics are a tiny minority in the mostly Buddhist country, before moving on to the Philippines, Asia's largest Roman Catholic country.

In Sri Lanka, where a 26-year-old civil war ended in 2009 with the military defeat of Tamil Tiger separatists, the pope will visit the Shrine of Our Lady of Madhu, one of the most important Catholic sites on the island.

Francis will spend five days in the Philippines, all but one in the capital, Manila, according to a Vatican programme of the trip.

He will devote one day to Tacloban, where 6,300 people died last year when Typhoon Haiyan smashed into the country. He will celebrate a Mass, meet survivors and inaugurate a new Church-run centre for the poor.

Haiyan wiped out or damaged practically everything in its path as it swept ashore on Nov. 8, 2013, destroying 90 percent of the city of Tacloban. The storm affected more than 14.5 million people in six regions and 44 provinces.