The blackout hit 80 percent of the country. 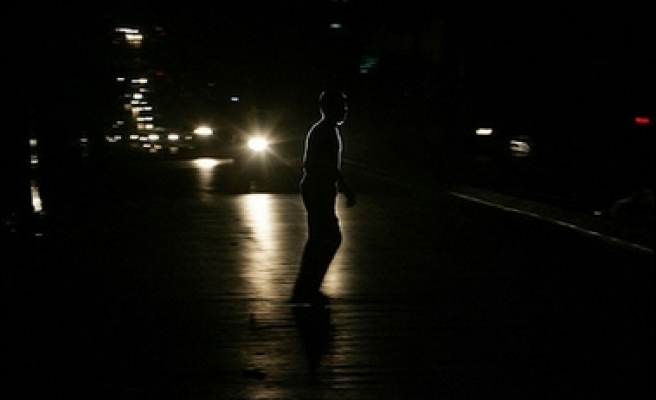 The breakdown caused by "technical failures" in the national grid hit 80 percent of the country around midnight local time Saturday and lasted by for at least 12 hours.

According to the Ministry of Water and Power, the crisis was aggravated after militants blasted a main transmission line in the southwestern Baluchistan province late Saturday night, suspending power supply to the entire province.

"Things are coming back to normalcy as the technical failures have been rectified," a ministry spokesman said, declining to elaborate on the nature of said failures.

The breakdown -- the third one in the last two months -- considerably affected power supply to the capital Islamabad, the commercial capital Karachi, as well as Lahore, Peshawar, and Quetta.