At least 90 Taliban militants and 34 soldiers of Afghan forces and coalition troops were killed in clashes during the operations in Afghanistan's Baghlan city in the past four months. 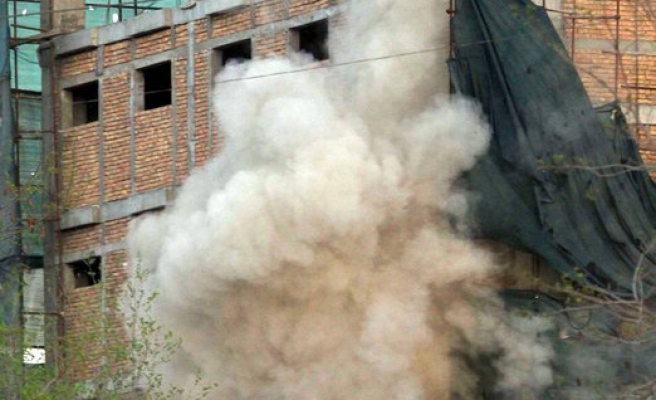 Clashes during security offensives in Afghanistan's northern province of Baghlan in the past four months killed at least 90 Taliban militants and 34 soldiers of the Afghan forces and coalition troops. Thirty militants and 56 soldiers were also wounded.

A spokesperson of Baghlan police department, Ahmad Javid Basharet, said 69 operations were carried out in the last four months in 117 villages, adding the villages were formerly under the control of the Taliban.

Basharet said the offensives was aimed at maintaining security ahead of Afghanistan's presidential elections in April next year.

In several parts of the country, villagers had been reportedly threatened by the Taliban militants who tried to scare them off from obtaining their voter certificates in a bid to undermine the polls.

Baghlan independent elections commission head Abdelmelik Hanifi meanwhile announced that everybody would get their voter certificates after security was restored.

The Taliban have stepped up terror attacks ahead of the presidential elections but operations by security forces continue unabated too, Hanifi added.