A militant accused of the massacre of 10 foreign climbers at a mountain camp near Nanga Parbat in 2013, escaped from Gilgit’s District Jail 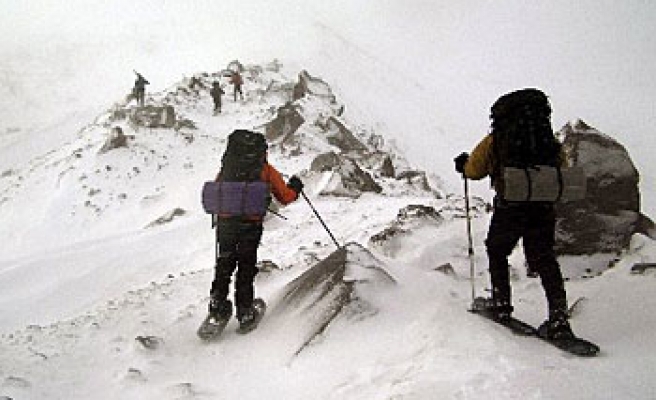 Two Pakistani militant suspects facing trial for the massacre of 10 foreign climbers two years ago escaped from jail on Friday, an official said.

The 2013 killing of the climbers and their local guide in a pre-dawn attack on their base camp on Nanga Parbat, the ninth highest mountain in the world, dealt a severe blow to Pakistan's mountaineering tourism industry.

Two other prisoners were shot and killed in the jailbreak in northern Gilgit agency early on Friday morning, said Sultan Faisal, the prison's deputy inspector general.

The four had dug a tunnel from their barracks to the wall of the prison, another jail official said on condition of anonymity because he is not authorised to talk to the media.

The two who escaped were among about a dozen suspected Lashkar-e-Jhangvi militants jailed while on trial for the Nanga Parbat massacre, Faisal said, adding that two jail officials had been suspended pending an investigation.

The Pakistani Taliban originally claimed responsibility for the slaughter by gunmen dressed as police officers, but most of those arrested allegedly belong to Lashkar-e-Jhangi, a separate militant movement loosely allied with the Taliban.

The once-peaceful areas of northern Pakistan where the Himalayan, Karakoram and Hindu Kush mountain ranges meet have been increasingly infiltrated by militants seeking to gain footholds beyond their traditional hideouts onPakistan's porous border with Afghanistan.