The chief minister of Kashmir flew to the capital calling for more Indian troops despite 31 people killed by troops shooting during pro-freedom protests. 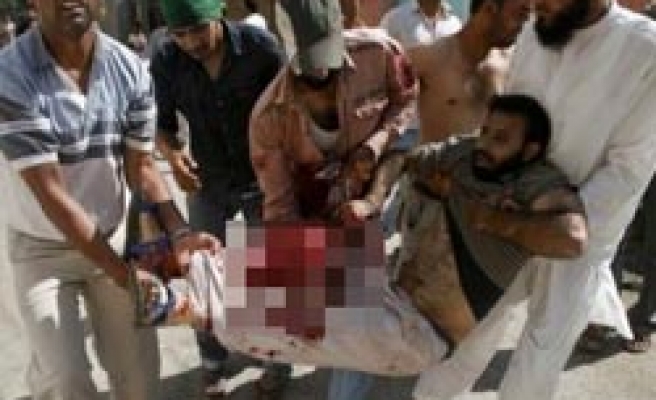 The chief minister of Kashmir flew to the capital on Monday calling for more Indian troops despite 31 people killed by troops shooting during pro-freedom protests.

The new wage of protests were sparked by a troop killing of a young Kashmiri boy.

Indian forces killed at least four people were killed and 50 wounded on Monday in different areas of the Himalayan region, witnesses said.

But Abdullah said he wanted more paramilitary and rapid action forces to quell the protests and ensure a curfew, defied by thousands on Monday, was enforced.

India deployed the army in Srinagar last month for the first time in nearly two decades. They were pulled from the city when violence was brought under control.