A rebel leader of Lashkar-e-Taiba has been killed by Indian forces. 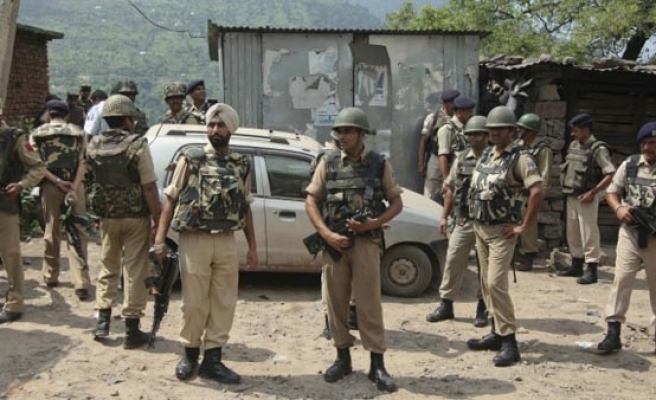 Indian security forces in Kashmir killed on Thursday a top commander of militant group Lashkar-e-Taiba (LeT), who was involved in several attacks in the disputed region in recent years, an official said.

Abu Qasim was the most-wanted rebel leader in Kashmir, which India and Pakistan claim in full but rule in part, said Syed Javaid Mujtaba Gillani, the chief of police in Indian Kashmir.

"It is a major success," Gillani said of the overnight security force operation centered on a village in the south of the Himalayan region.

Gillani said the killing of Qasim would dent the operational capabilities of LeT and hurt coordination between various militant groups. Qasim was a resident of Bahawalpur city in Pakistan, he said.

India has long accused Pakistan of pushing militants into India's part of Kashmir to foment revolt in the Muslim-majority region. Pakistan denies those accusations.

Escalating tension over Kashmir led to the cancellation of a meeting between the national security advisers of the nuclear-armed neighbors in August.

Pakistan last week committed to take "effective action" against LeT, which India also blames for an attack by suicide commandos on Mumbai in 2008 in which 166 people were killed. India welcomed the move.