"Mullah Baradar was flown to Karachi from Peshawar early on Sunday. He is being kept in a safe location in Karachi," one intelligence source told Reuters. 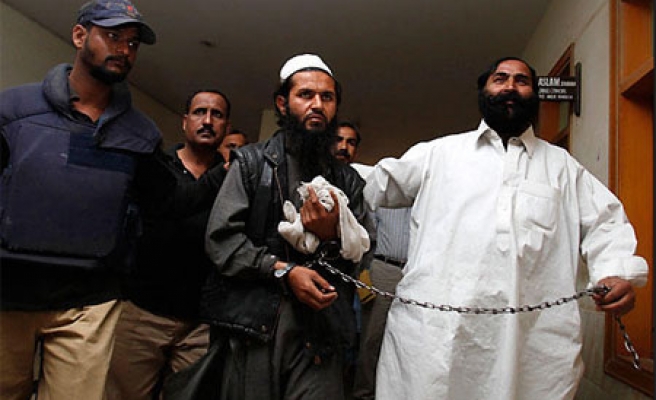 Mullah Abdul Ghani Baradar, a former Taliban second-in-command released in Pakistan this weekend, is being kept in a safe house in Karachi as regional powers debate his role in the Afghan peace process, sources in Pakistan said on Sunday.

Afghanistan sees Baradar as a respected figure who could use his influence among the Taliban to help coax moderate commanders to the negotiating table and convince warring parties to stop fighting after more than a decade of war.

The whereabouts of Baradar, one of the founders of the Taliban movement, has been the subject of speculation since Pakistan announced he would be released some time on Saturday. There has been no official confirmation of his movements.

"Mullah Baradar was flown to Karachi from Peshawar early on Sunday. He is being kept in a safe location in Karachi," one Pakistani intelligence source told Reuters.

A government source with knowledge of the situation said separately: "He will not be sent to Afghanistan. He is in a safe house in Karachi. ... Everything will be decided between Pakistan, Afghanistan and the United States."

The source said Pakistan decided to announce his release to coincide with Prime Minister Nawaz Sharif's visit to New York this week where he is expected to meet U.S. President Barack Obama on the sidelines of the United Nations General Assembly.

"The timing of his release was tied to his (Sharif's) departure so that Pakistan is seen as doing all it can (for the Afghan peace process)," said the government source.

Baradar was once a close friend of the reclusive, one-eyed Taliban leader, Mullah Mohammad Omar, who gave him his nom de guerre, "Baradar" or "brother", and still enjoys much respect among Taliban fighters.

Known as a pragmatic operator, Baradar is believed to be willing to play the role of a peace ambassador, having once reached out to Kabul to seek a peace settlement.

A source with the Taliban-linked militancy in Pakistan said that Baradar had been reunited with his family in the port city of Karachi, where he was arrested in 2010 in a joint U.S.-Pakistani raid.

"Our brother Baradar has been freed and it is our great victory," the source said.