Thousands took to the streets soon after the incident, blocking roads in several districts. 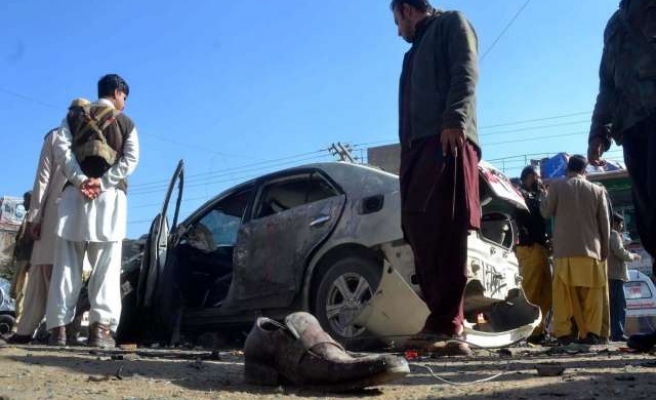 Dr Khalid Mehmood Soomro, a former senator and provincial secretary general of Jamiat Ulema Islam -- the country's one of the two mainstream religious parties -- was assassinated when he was offering Fajr (pre dawn) prayers at a Mosque in Sukkur district of Sindh province, police said.

The outspoken scholar, who had been campaigning against tribal feuds and kidnapping gangs in the region, had survived six attempts on his life in last five years. His death sparked instant protests in several districts where all business and commercial activities went on a halt.

Thousands of people took to the streets soon after the incident, blocking roads in several districts.

The head of Jamiat Ulema Islam and former opposition leader, Maulana Fazl-ur-Rehman, survived early this month a suicide attack in the southwestern city of Quetta. The party -- known to lean towards Taliban ideology -- has 14 seats in the 342-member national assembly.