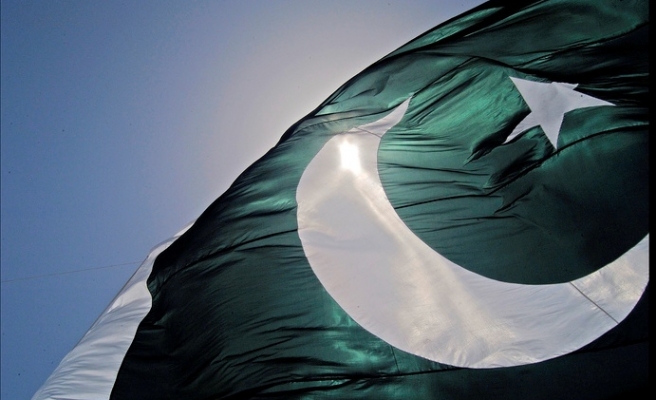 A family of five Westerns rescued in a Pakistan army operation in a northwestern tribal region near the Afghan border on Thursday left the country on Friday, officials and local media have reported.

“We have no idea about their ultimate destination,” the official said in reference to unconfirmed media reports the family of five had refused to board a plane that was to fly to Afghanistan’s Bagram airbase.

Canadian national Joshua Boyle, 33, and his American wife Caitlan Coleman, 31, were kidnapped by the powerful Haqqani network while backpacking in Afghanistan in 2012. The couple had three children during their five-year captivity in the war-torn country.

According to U.S. media, Boyle might face questioning in the United States for allegedly having contacts with a former Guantanamo Bay inmate, Canadian Omar Khadr.

The Boyle family was rescued by Pakistani troops and the country’s Inter-Services Intelligence (ISI) agency, with the help of intelligence from the U.S.

The hostages, according to Pakistan’s military, were taken on Wednesday to the Kurram Agency tribal region, one of the seven semi-autonomous tribal areas in Pakistan along the Afghan border.

The operation followed Foreign Minister Khawaja Asif’s offer to Washington for broader cooperation against the Taliban and its affiliates, especially the Haqqani network, along the Afghan border.

"Pakistan’s army will destroy them then and there,” he had said.

U.S. officials accuse Pakistan of providing safe havens for the Afghan Taliban and the Haqqani network, a charge Islamabad denies.