UNHCR did not manage to verify the identities of the 11 deported by Malaysia last week or whether they had formally sought asylum. 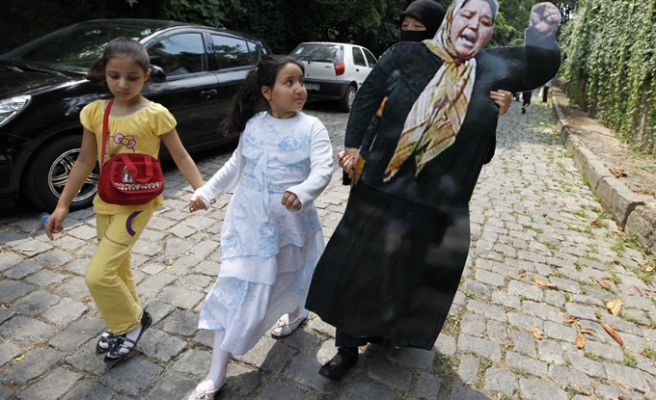 A human rights group criticised Malaysia on Tuesday for sending a group of ethnic Uighurs back to China and urged an end to such deportations over fears of mistreatment and even torture.

The UN refugee agency also said it had sought access to the 11 people deported on August 18 as well as five others still in custody in Malaysia but had been denied by Malaysian authorities.

Announcing the deportations on Saturday, police said they had busted a "Chinese" people smuggling ring which was falsely trying to claim UN refugee status for its victims after smuggling them into Malaysia.

But New York-based Human Rights Watch denounced the deportations and urged they be halted, saying Uighurs faced "grave risk of torture" in China.

It also called on China to make known where the 11 deportees were.

"The treatment of these Uighurs is a litmus test for Malaysia's commitment to basic principles of refugee protection," it said in a statement.

Many Uighurs, a Turkic-speaking and predominantly Muslim minority in China-held region, complain of decades of political and religious repression by China.

"We very much regret that the 11 individuals were deported without the opportunity for us to have access to them," she said in a statement.

UNHCR did not manage to verify the identities of the 11 deported by Malaysia last week or whether they had formally sought asylum, but police have said the remaining five possess identification cards issued by UNHCR.

Human Rights Watch said other countries such as Thailand and Pakistan had recently deported Uighurs back to China, adding that it revealed "the bullying hand of China".