Initial reports suggest the accident occurred when a truck collided with a bus because of a heavy fog in Pakistan's Sindh province. 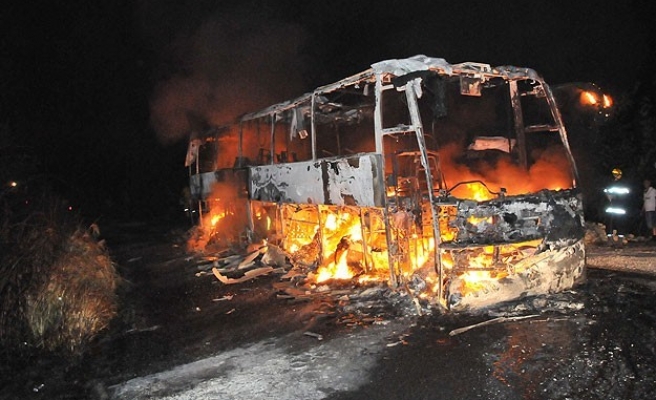 At least 58 bus passengers were killed and 14 others were injured in a road accident in southern Pakistan Tuesday morning, a health official said.

Initial reports suggest the accident occurred when a bus collided with a truck because of a heavy fog in Sindh province’s Khairpur district, which is around 310 miles (500 kilometers) northeast of Pakistan’s biggest city, Karachi.

Dr. Jaffar Sommro, head of the government-run Civil Hospital Khairpur, said the 58 dead included 18 children and 17 women. Sommro added that the bus burst into flames in the accident, leaving many of the injured in critical condition.

"Most of them died because of burn injuries," the doctor said.

Yasir Farooqi, a local journalist, said the ill-fated bus got completely charred in the accident. Rescue workers had to cut through the seats to retrieve the bodies and the injured, Farooqi added.