The bomb planted along the main highway struck the wagon, which was carrying 14 passengers. 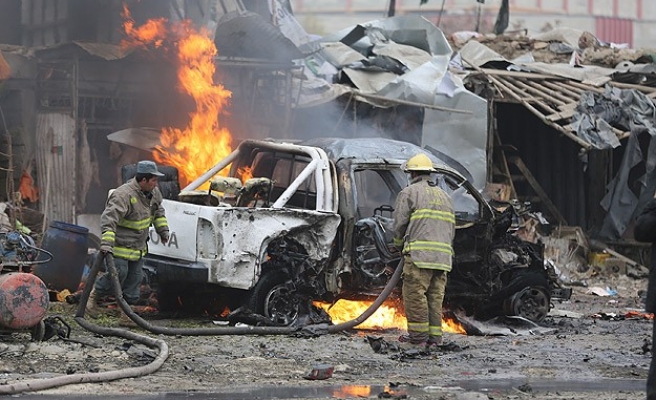 At least eight people were killed and four injured when a roadside bomb struck a passenger wagon in northwest Pakistan on Tuesday morning.

The bomb planted along the main highway struck the wagon, which was carrying 14 passengers, in Khomta area of Kurram Agency according to the area's administrator Riaz Khan Mehsud.

Kurram Agency is one of seven semi autonomous tribal areas in Pakistan, and lies 350 kilometers from Islamabad.

Iqbal Sada, a local journalist who was at the scene, told Anadolu Agency that the powerful blast badly damaged the bus forcing rescue workers to cut seats to take out injured. Two of the injured were in critical condition, he said.