At least 25 Afghan passengers were killed when their bus was hit by a roadside bomb in western Afghanistan, the provincial governor said. 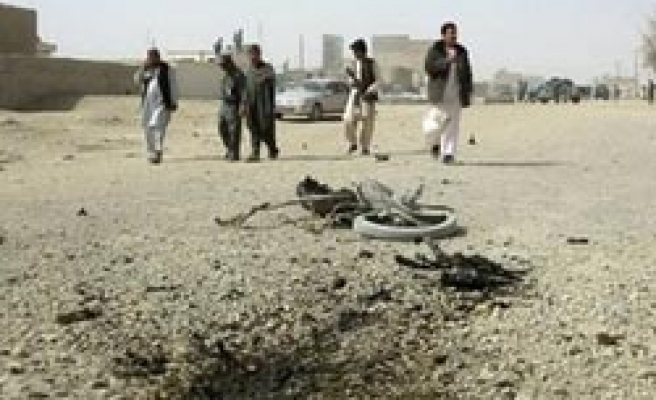 At least 25 Afghan passengers were killed and over a dozen wounded when their bus was hit by a roadside bomb in western Afghanistan on Wednesday, the provincial governor said.

"Afghanistan once again saw a day of bloodshed of innocent civilian lives," Ghulam Dastgir Azaad, the governor of Nimroz where the incident occurred, told Reuters.

The bus was on its way from Delaram district, about 700 kms (430 miles) from the capital, Kabul, when the bomb exploded.

Nearly 20 people were wounded in the blast, some of them in serious condition, Azaad said.