"It (the peace conference) is unlikely to happen in September because there are different events, including the 'ministerial week' at the U.N. General Assembly," Gatilov told Interfax news agency. 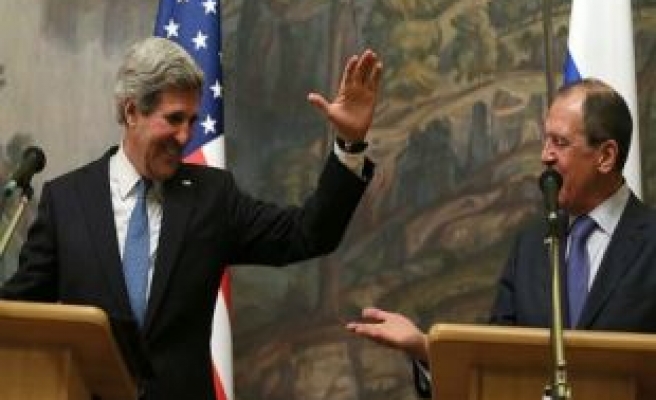 Russia wants a Syria peace conference to be held as soon as possible but it is unlikely to go ahead before October because there is a busy diplomatic schedule before then, a Russian diplomat said on Tuesday.

"It (the peace conference) is unlikely to happen in September because there are different events, including the 'ministerial week' at the U.N. General Assembly," Gatilov told Interfax news agency.

"We are for it happening as soon as possible, but we need to be realistic about circumstances which could effect the forum."

Russian and U.S. officials agreed last week that the long-delayed conference should take place as soon as possible, but offered no concrete plan to bring the warring sides to the table.

Washington and Moscow, which has sold arms to the Syrian government and at times shielded Assad from condemnation and sanctions at the United Nations, said initially they would try to hold the conference by the end of May.

But the date keeps slipping, partly because the rebels are split and cannot decide who should represent them.

U.N. Arab League peace mediator Lakhdar Brahimi, who held talks with senior U.S. and Russian officials in Geneva, has ruled out a peace conference before August.

Battlefield gains by Assad have added to questions about when and even whether it will take place.

Gatilov also said Russia was still keen on including Iran in the talks, a proposal that Washington has not supported.