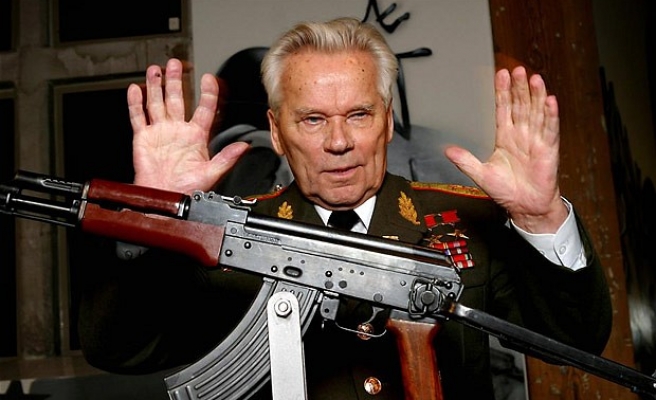 Russia has provided 10,000 AK-47s to the Kabul government, in an attempt to counter NATO’s influence in Afghanistan.

The Afghan National Security Forces received a "gift" of 10,000 automatic rifles and millions of rounds of ammunition on Wednesday, according to Alexander Mantytskiy, Russia’s ambassador to Afghanistan.

He added that the latest supply of rifles and ammunition is in line with the strategic agreement signed with Russia.