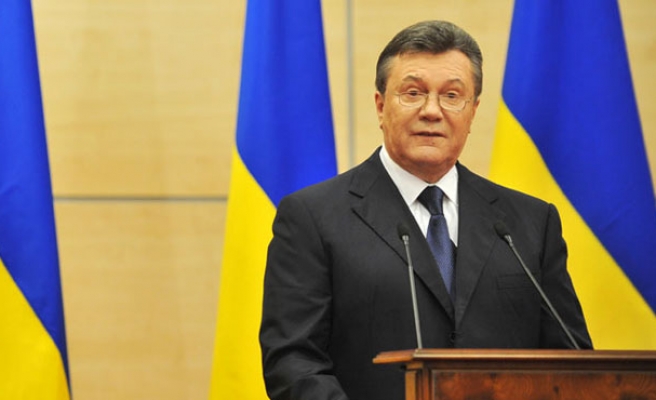 Former Ukrainian President Viktor Yanukovych will not be extradited to Ukraine, Russia's prosecutor general has said.

Yury Chaika said Tuesday that his office will not grant a request by Kiev for Yanukovych and two associates, who are all accused of embezzlement and are wanted by Interpol, to be extradited.

Chaika said in a statement: "We will respond to the request of our colleagues from the prosecutor general of Ukraine -- the answer is "no," seeing that the prosecution of these individuals is politically motivated."

Ex-Ukrainian President Yanukovych fled to Russia on Feb. 22 amid the Euromaidan protests, which arose after he refused to sign an association agreement with the European Union and agreed to join Russia's Customs Union.