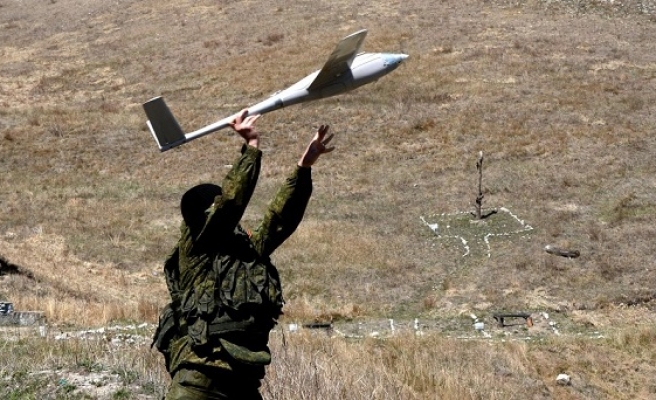 A spokesman for Tajikistan's defence ministry said the drills involving around 50,000 Tajik troops and 2,000 Russian troops, including paratroopers flown in from Russia.

"The manoeuvres involve around a thousand armoured vehicles, artillery, and 32 combat and transport aircraft," spokesman Faridun Makhmadalizoda said, adding that they would continue until the end of the week.

This is the first time troops from Russia's Central Military District have been involved in exercises in Tajikistan, highlighting Moscow's growing unease over chaos in Afghanistan's northern provinces.

The other Russian troops engaged in the exercises are from Moscow's 201st military base in Tajikistan, the spokesman confirmed.

Last year a contingent of 2,500 troops from the Collective Security Treaty Organisation, a military bloc led by Russia and including Armenia, Belarus, Kazakhstan, Kyrgyzstan and Tajikistan, also staged military exercises in the country.

Afghanistan's northern provinces have been rattled by militancy amid government infighting in Kabul and the drawdown of the US-led military presence.

Earlier this month the Tajik border service confirmed that one of its officers and a militant had been killed in a shootout after an armed group crossed into Tajikistan from Afghanistan.