Russia to give Philippines arms, vehicles 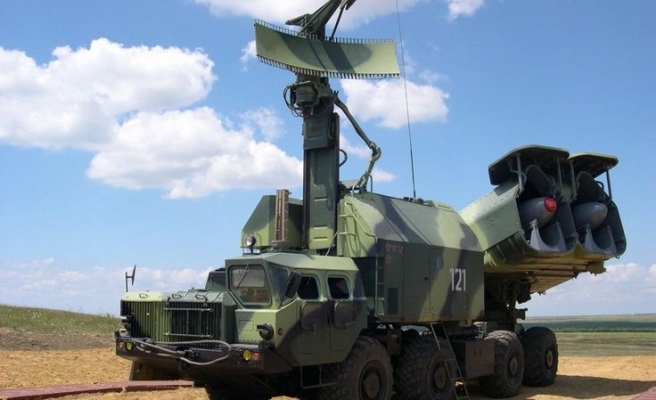 Russia is donating arms and vehicles to help the Philippines fight extremism, President Rodrigo Duterte said Wednesday.
“Five thousand Kalashnikov [rifles],” are set to arrive within the month, Duterte said at a groundbreaking ceremony of a housing village for soldiers in the northern Bulacan province.

“They don’t want it public? Everybody will know eventually,” he said.

The donation that includes 1 million rounds of ammunition and 20 brand new army trucks, will arrive on a Russian ship that will dock Oct. 22 in the Philippines and the donation will be turned over to Manila on Oct. 25, Lorenzana told local media.

Duterte is yet to decide which forces will receive the weapons but the trucks would be given to the army, according to Lorenzana.

“We do not know how much the donation costs but that’s substantial for sure. It’s a grant, at no cost,” Lorenzana said.

Duterte who loosened the Philippines' long alliance with the U.S. because former U.S. President Barack Obama’s criticisms on his war on drugs, opted to strengthen ties with Russia and China.

Duterte visited Moscow in May but was forced to cut his trip short following an attack by the ISIL-linked militants in the southern city of Marawi that prompted him to impose martial law on the entire Mindanao islands.